My farm is 8 hectares of vineyards in a single unit around Cascina Crosa. I have to say thanks to those who preceded me. They were almost all replanted by my father in the 90s. 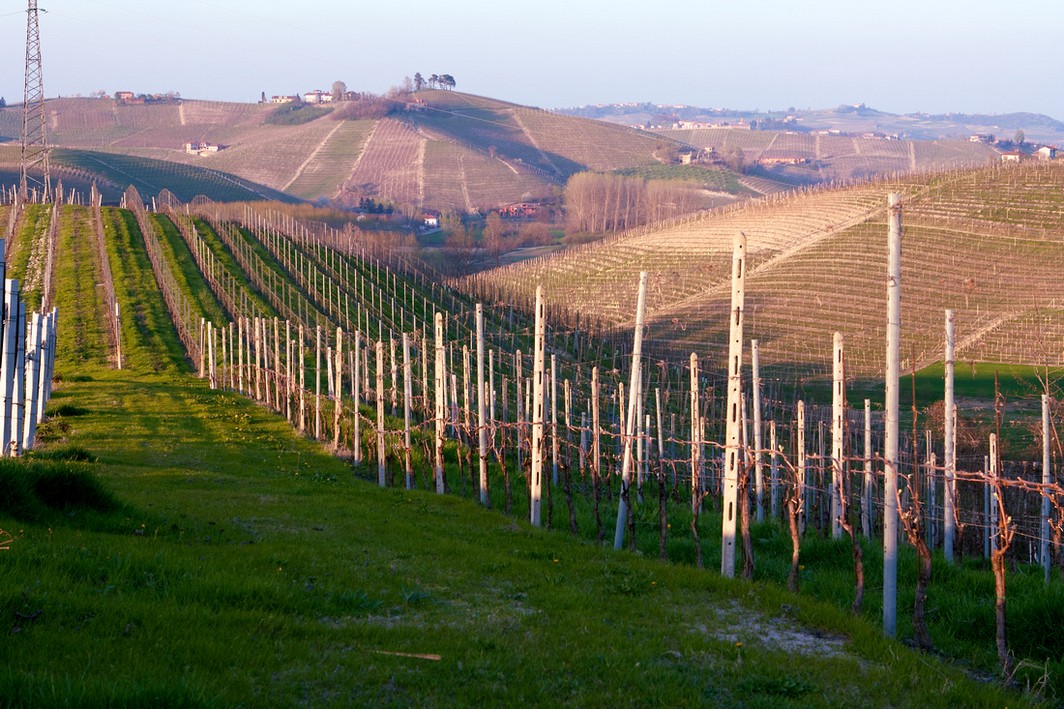 The vineyard I am most proud of is San Giuliano. «San Giuliano» is one of the 66 ‘Menzioni Geografiche Aggiuntive’ (MGA) permitted by the Barbaresco specification. Until 1995 it was Mga «Gallina», then it was divided.

A ciabot, a small brick house typical of the Langa, dominates the hills and vineyards. It guards the statue of the Saint, who gives his name to the MGA. It is the property of the Curia and is a Cultural Heritage. The vineyard and the ciabot represent the link between four generations of my family.

In 2010, we renovated the wooden doors and windows that my grandfather Giuseppe made at the beginning of the twentieth century. My son Simone says that the place is magical. I say that here is the place of genius, the soul of the company. Every year, at the head row, I plant a rose the color of Barbaresco. 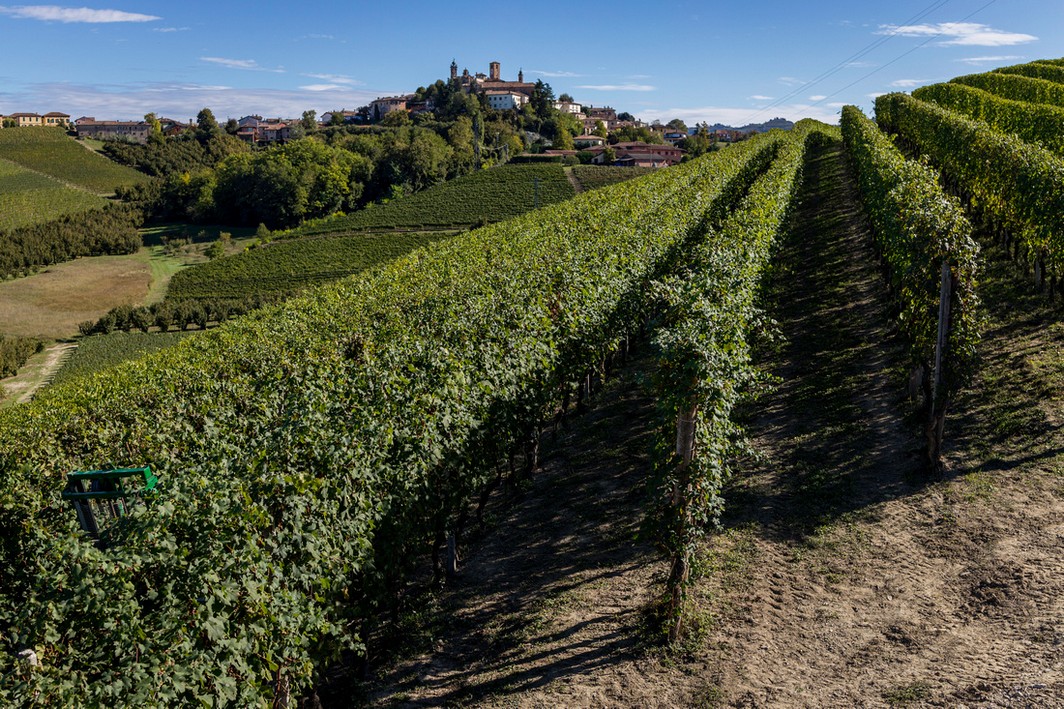 Another vineyard we own is Cascina Crosa: 4 thousand meters of nebbiolo and the historic vineyard of the company. It was planted 65 years ago by Grandfather Giuseppe and is under the Neive bell tower. When we are in the vineyard, we can hear the hours chime.

We also maintain a small Freisa vineyard, just under 4 thousand meters, a vine that is disappearing in the Langa. It was my father Pasquale’s favorite wine. I produce 4 thousand bottles. We sell it well abroad, especially in Canada, where there are more and more interested and curious consumers of niche wines. 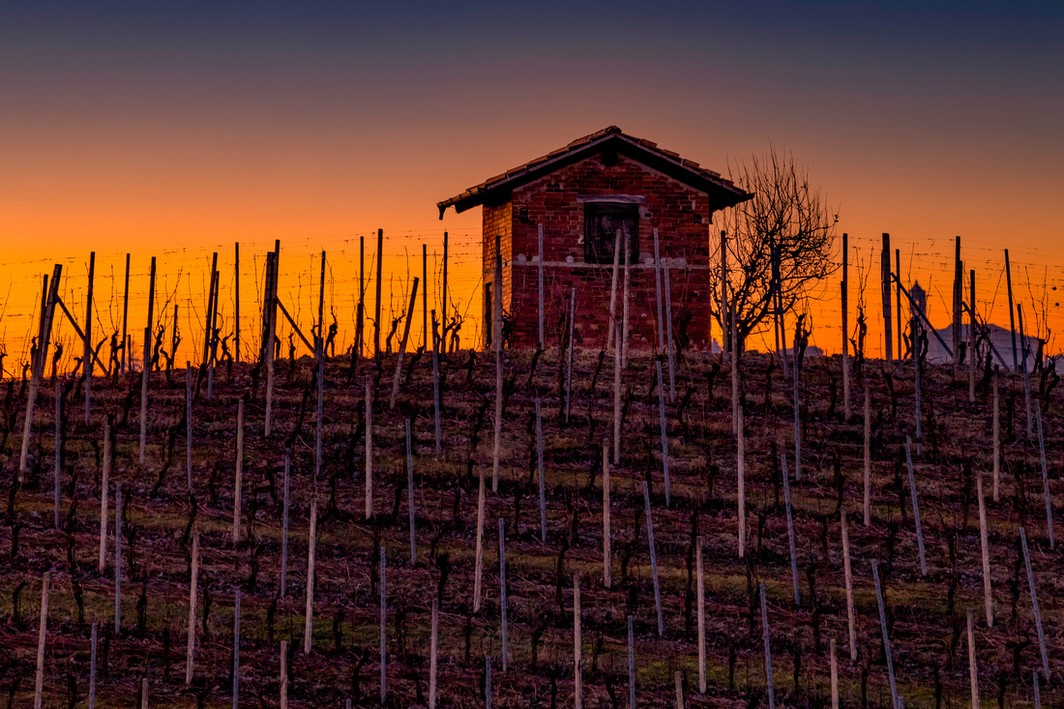 Finally, we have a «giornata», «a day» (Piedmonts’ measure for 3800 meters) of Favorita, which is a vine that also maintains contact with my family roots.