The story of my Pelissero family begins on January 5, 1921, when my grandfather Giuseppe and my great uncle Giovanni Pelissero stipulate the deed of purchase for Cascina Crosa. It is a historical Neive farmstead, a property of noble people and the country residence of the Cocito Counts. 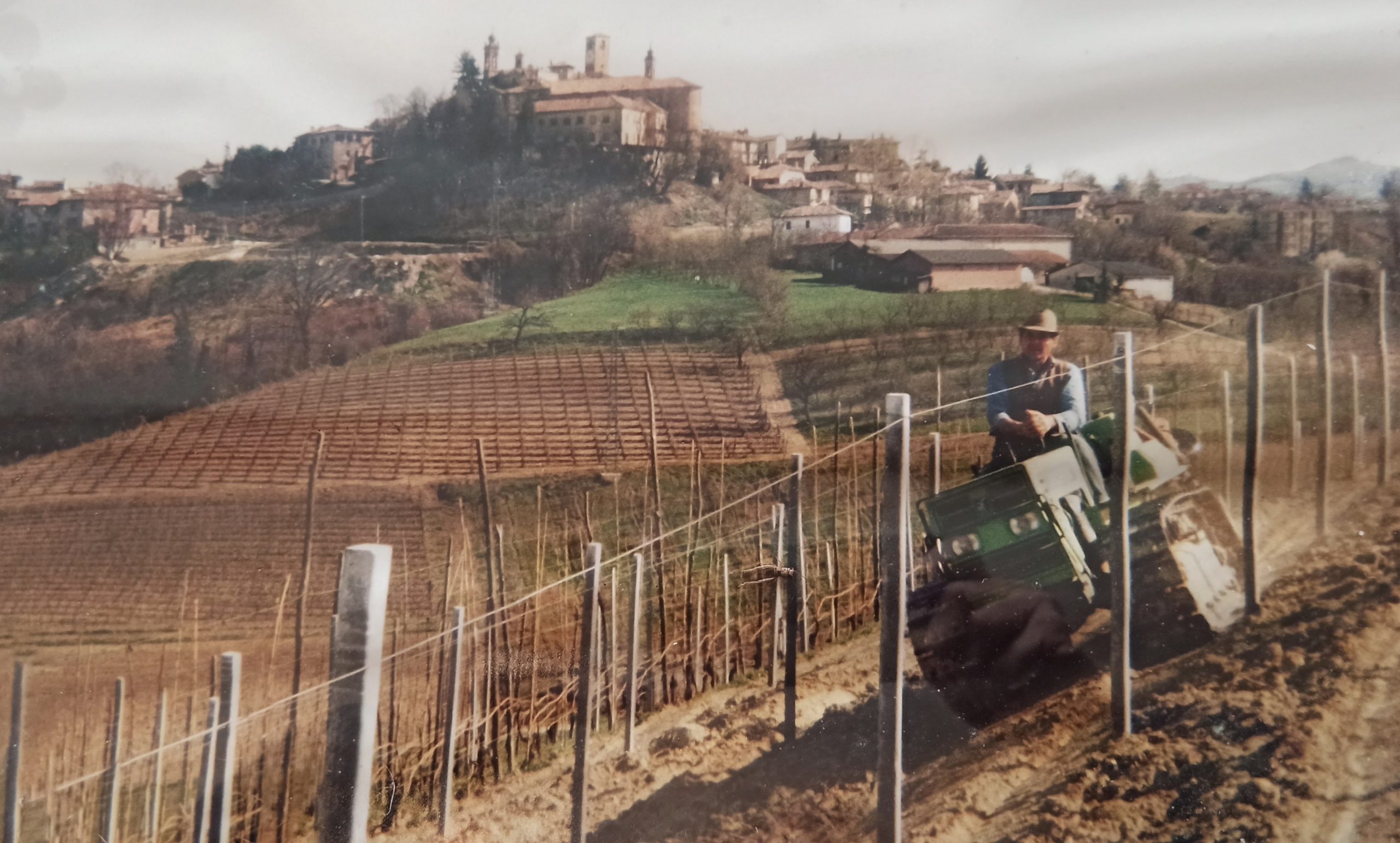 There are already two hectares of vineyards planted around the farm. They take care of the countryside, the cowsheds, the vineyards, and give their grapes to the Neive social winery. My grandfather is a farmer and a carpenter. He marries my grandmother Aurelia Cesarina, who bears him ten children: nine girls and one boy, Pasquale, my father, who is born on September 24, 1939, under the sign of Libra.

Grandfather Giuseppe dies in 1956 due to a serious accident at work. These are the times when, in Piedmont, the rule still applies where a company passes in inheritance to the male of the family.

My dad is 17, and it is up to him now: he takes over the company. By his side are my grandmother and my Aunt Rosa, the youngest sister, who at the time is 15 years old. My father and my aunt lose themselves in the quantity of work to do; they must make sure the fields, vineyards and stables continue. 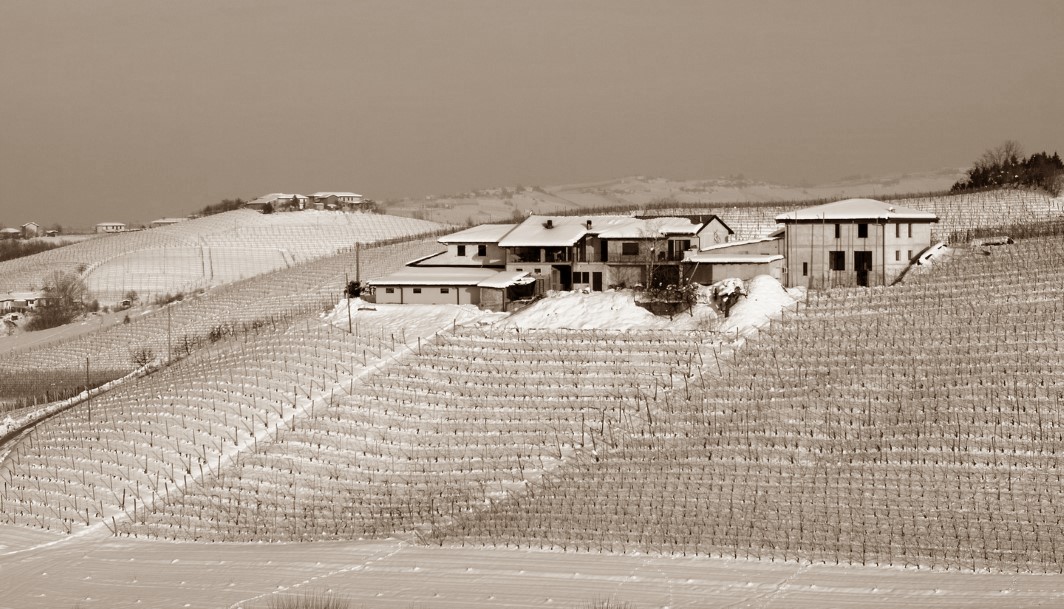 Grandma Aurelia sells eggs at the market to make ends meet and to buy shoes for her sons. Langhe is still an extremely poor region, as well described by the Italian writer Beppe Fenoglio in his book “La Malora”. They often told me how, one day while they were taking the grapes to the social wine cellar, it began to hail at the Neive roundabout: the grapes were saved but their cart filled with hail stones.

We are in the 1960s, and industry begins to develop here too. Many farmers are employed in factories that provide secure work and pay, not like those open air ‘workshops’, our vineyards! My dad is tempted, too. He looks for a job and finds it in one of the most prestigious companies in the Langa: Ferrero.

But that is not his life, and finally, after a few years, he returns to his vineyard. In the 70s, my father begins to bottle the Barbaresco and so begins the history of our company’s autonomy.

There was little in the cellar. He used to say: «When you care about your vineyard and look after it well, you will have little to do in the wine cellar». He was a handsome, elegant man, a «gentleman farmer»: he dressed well even when he went to work in the vineyard. It is a typical trait of Librans.

After years of hard work and many sacrifices, he puts together the property. In 1971 came the first bottle of Barbaresco Cascina Crosa. In 1970, he married my mother, Gregorina Isabella, and had three daughters: I was the firstborn.

The Fates chose the vineyard for me: I was born on 5 November 1971 while my mother harvested the grapes. My destiny was sealed: I would take the reins of the paternal company.