I officially joined the company on June 6, 1986. I was 15, and I grew up running through rows of vines. I already knew the moods of the earth and the scent of grapes. 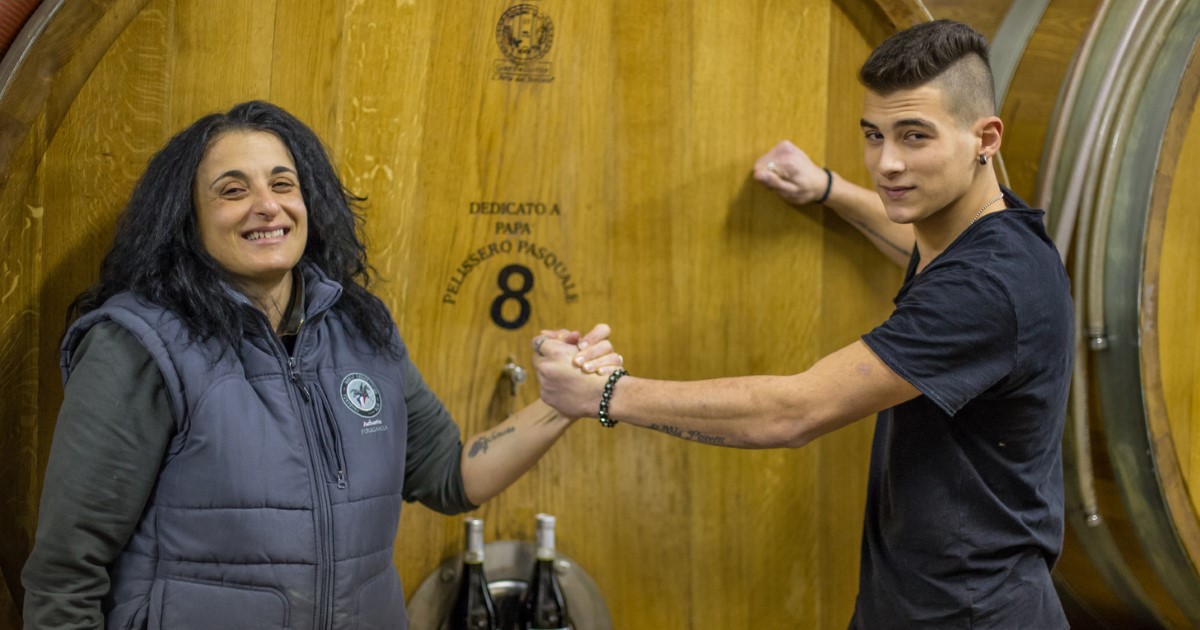 I really liked studying. I had just finished my first year at the Enological School of Alba with excellent results. I already knew what I wanted to do when I grew up. Of the 700 students, I was one of the very few women who attended that predominately male school. At the time, there were less than ten female students.

My dad was a smart man, but he had the old mold mentality of a farmer of the Langa: he decided that I must stop going to school. «Women don’t need to study» he told me.

I left my studies and started to work beside him: I listened, learned, and tried to grasp the secrets of the trade. I was attentive to everything my dad said and did. 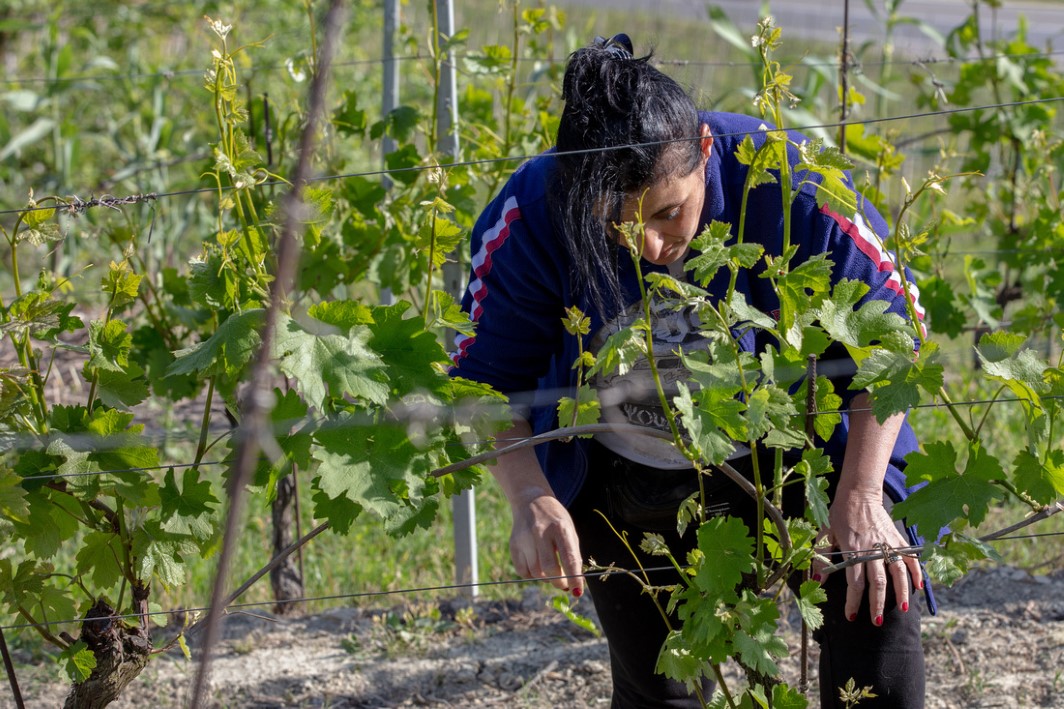 A date marks my life: September 27, 2007. Just a few days before Dad turned 68, he suddenly dies. The grapes are ripe, it is almost time to harvest. So, I roll up my sleeves and the day after my father’s funeral, October 1, I begin to harvest.

This is how my part in this company began. With him, the Barbaresco Cascina Crosa, the Langhe Favorita, the Dolcetto d’Alba, the Langhe Nebbiolo and the Langhe Freisa were produced. In the years to follow, I bring innovation to the company: the Barbaresco that claims the MGA again, the Additional Geographical Mention, San Giuliano, my creation.

From the 2007 harvest, we produced the Barbaresco Bricco San Giuliano, which has been on sale since 2010; then, in 2010, the Barbaresco Riserva Bricco San Giuliano arrived, and released in 2015. With the 2009 harvest, I asked Carlo Arnulfo to help me in the company with his agronomic and enological experience. «This farmhouse is a bumbunera!» This farmhouse is a party favor, he exclaimed on the first day that he saw Cascina Crosa. I am proud of it: it is a small but well-made party favor. 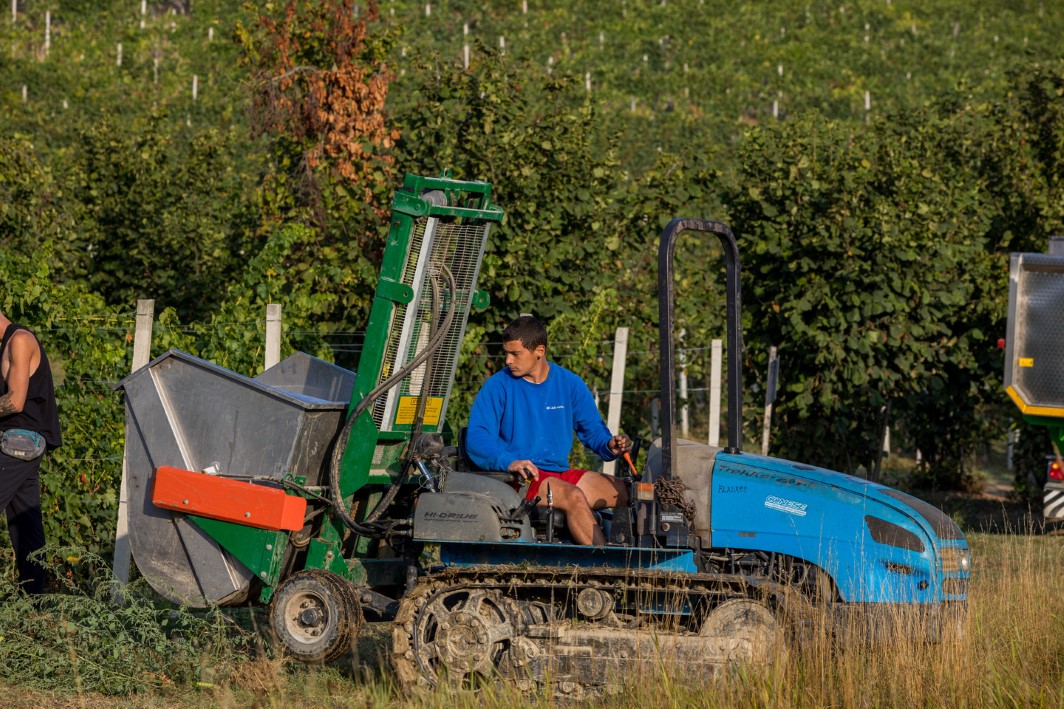 Today my son Simone, from the class of 1999, and graduated from the Enological School in 2018, works beside me. He likes to be innovative in the vineyard and in the wine cellar, but I still will not let him put his hands on the Barbaresco! He has already created his novelty: the Langhe Nebbiolo that bears his name. A label that goes alongside the other Langhe Nebbiolo that bears my father’s name in dialect: Pasqualin.