“A grape that gives us so much satisfaction”

Nebbiolo is a black berry grape native to the Langhe; it is the variety from which the two great world-famous red wines Barbaresco and Barolo are produced. 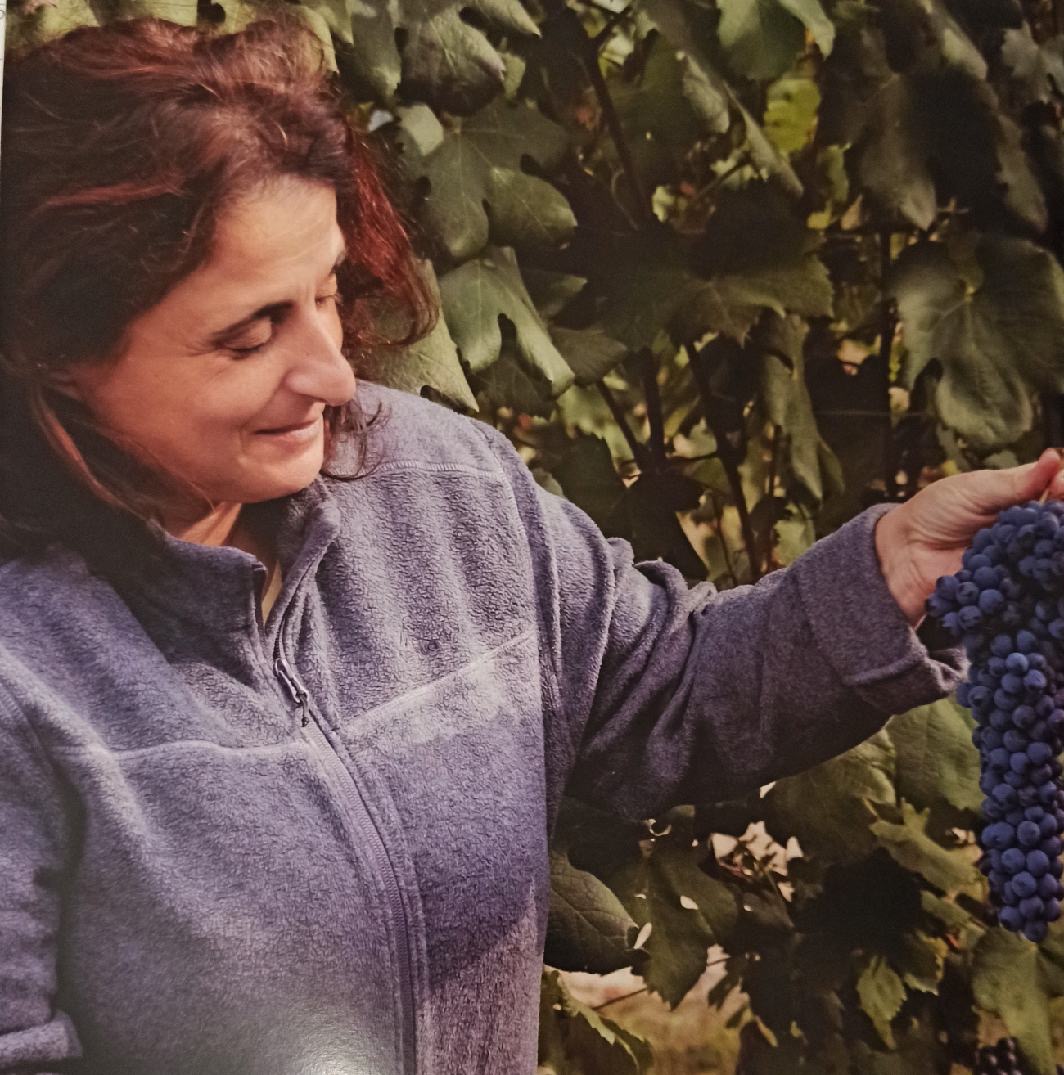 “Nibiol” is mentioned as early as 1268 in some wine lists found in the Castle of Rivoli.

The Savoys who arrived in Piedmont in the late 16th century drank it at court banquets and introduced it to the tables of the European nobility during the diplomatic dinners.

After the advent of phylloxera, it was replaced by more resistant and productive varieties in many areas of Piedmont and cultivated only in the most suitable ones, the surroundings of the municipalities of Barbaresco and Barolo, and in the Roero area.

We have different expressions of Nebbiolo, vinified with distinctive styles and aging, coming from different areas of our vineyards. Our selection includes Barbaresco, Barbaresco Bricco San Giuliano, Barbaresco Riserva, pink wine from Nebbiolo, and two diverse types of Langhe Nebbiolo, (the young one aged in steel only, and the traditional one).

Freisa is a black berry grape morphologically like Nebbiolo, native to the hills of Turin and widespread in the Langhe.

Our Freisa is dry, still, powerful, fruity, and spicy, vinified to maintain its aroma for a long time. 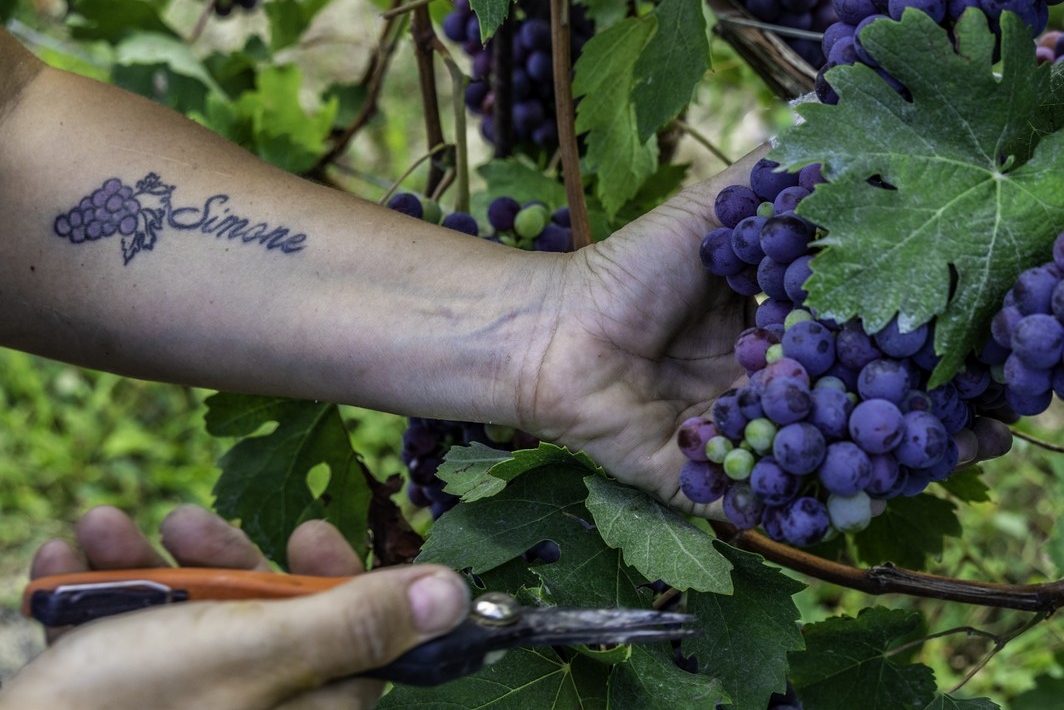 The first evidence of the use of Barbera in Piedmont dates back to 1249, when they are mentioned in a vineyard lease contract. This black grape is most common in the Monferrato but since the late 70s it has also been planted in many places in the Bassa Langa and in the Roero area.

Our Barbera is gastronomic wine, which is a wine whose qualities are enhanced by food. Therefore, it is ideal and suitable to be tasted with everyday meals.

A black grape native to Piedmont, which is grown mainly in the Langhe and Monferrato.

We owe so much to this grape variety, and we continue to cultivate and vinify it with the uttermost passion. Here you can find our our Dolcetto.

White grape native to Roero, widespread in the Langhe region. The first historical evidence of the presence of this vine in the area dates back to 1528, when the Roero Earl drew up a lease for some vineyards in Canale d’Alba.

Its berries are extremely sweet, which is why it was planted among the Nebbiolo rows to prevent the birds from feeding on its berries.

Our Arneis is fragrant and savory, thanks to the minerality of the soils where the grapes are cultivated.

A white berry grape native to Roero, also widespread in the Langhe and in the Monferrato area that surrounds Asti.

The earliest documented references date back to 1676 when the “favored grapes” were mentioned in the farmstead of the Roero Earl of Vezza.

It is difficult to find a pure Favorita, but you will find it in our production!