The village of Neive is in the province of Cuneo, in the heart of Langhe, a delightful landscape characterized by rolling hills planted with vines, hazelnut, and poplar trees. A little further on, at the edges of these orderly and almost geometric crops, there are woods and pastures at higher altitudes.

We are in the central-southern area of Piedmont, to the right bank of the Tanaro river.

The soils of Langhe are ancient, and their matrix is mostly marly-clayey-calcareous. These soils are particularly suited to the cultivation of grapes for great red wines. 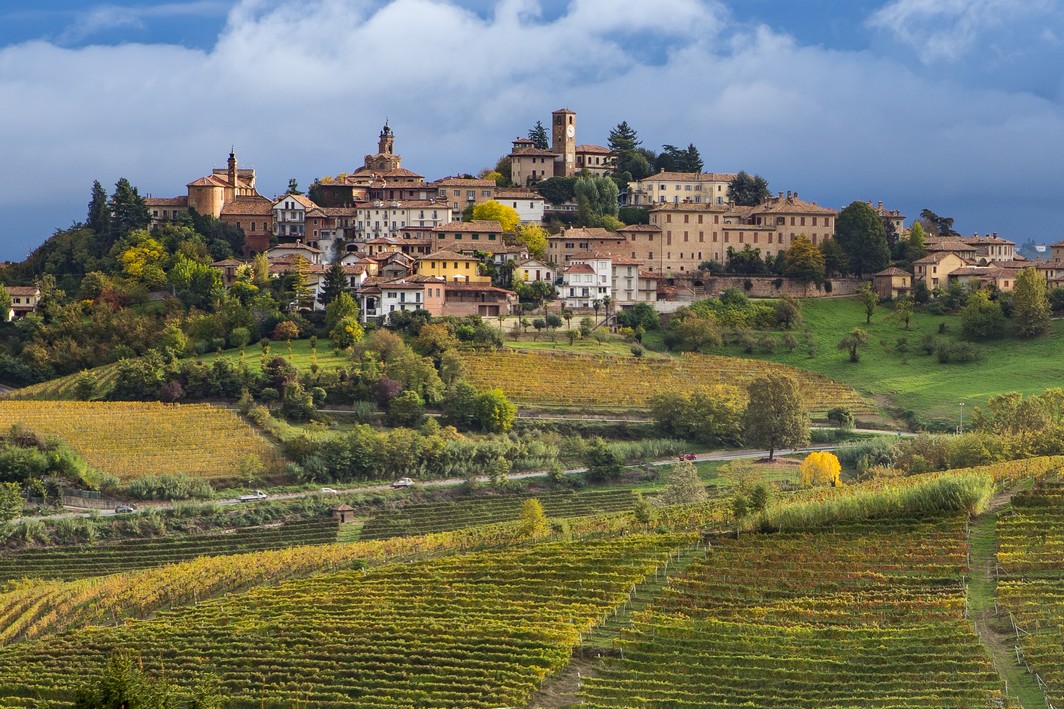 The Village of Neive

Neive is the largest of the three municipalities in the Barbaresco production area.

One of the ways to reach Neive is traveling from West to East, along the ridge that crosses the vineyard slopes of the MGA Ovello.

The picturesque village is divided into two areas:

The oldest area of the municipality of Neive is circular and clings to the hillside, in a wonderful position. Viewed from here, the surrounding vineyards offers a panorama of unrivaled beauty to the eyes. 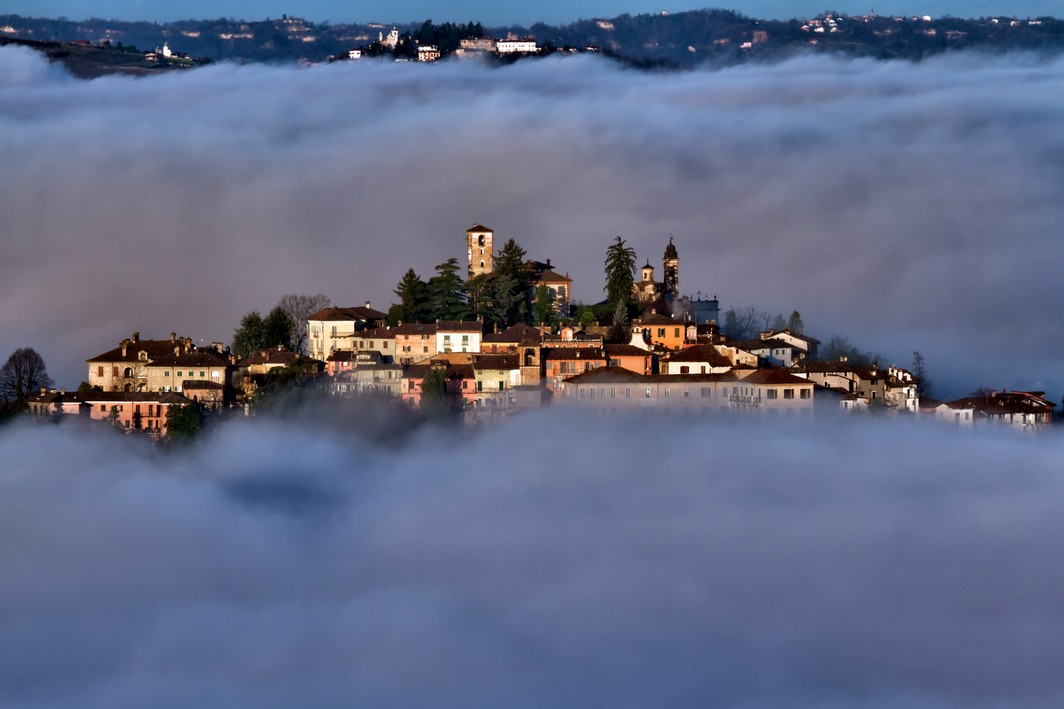 A bit of history

In ancient Rome, the wealthiest families of Neive who owned the best lands in the area were called Gens Naevia. The Romans built the Via Emilia that connected Alba to Acqui Terme, passing through Neive.

Historical documents prove that in the 11th century the Benedictine Monks owned about 100 hectares of land (corresponding to 250 “days”, an ancient unit of measurement still used in some areas of Piedmont). This land surrounded their Monastery, of which only the Romanesque-style bell tower remains today. 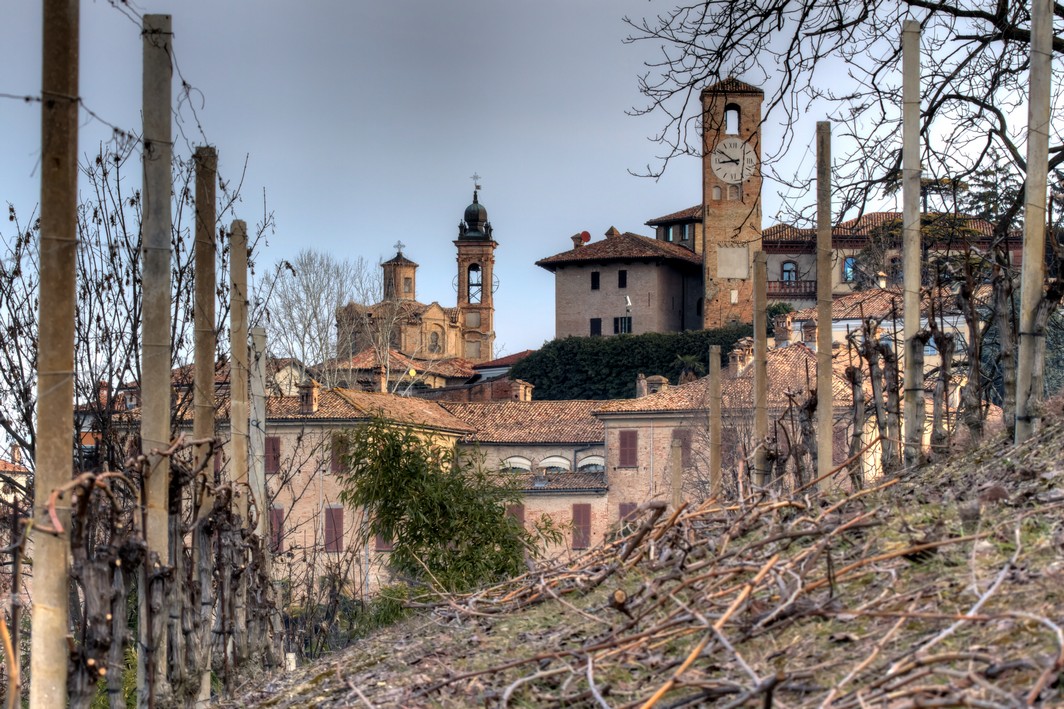 In the Pian Castello area, in the upper part of the village, there is the house of the Counts Cotti di Ceres, dating back to the 14th century. An ancient document drawn up by the Vicar Francesco Cotti was found within the walls of this house. This document illustrates the viticulture and wine-making techniques of that time.

The tower of Neive has collapsed several times because of the wars between the municipalities of Alba and Asti, but fortunately the “version” rebuilt in the thirteenth century has survived until today. 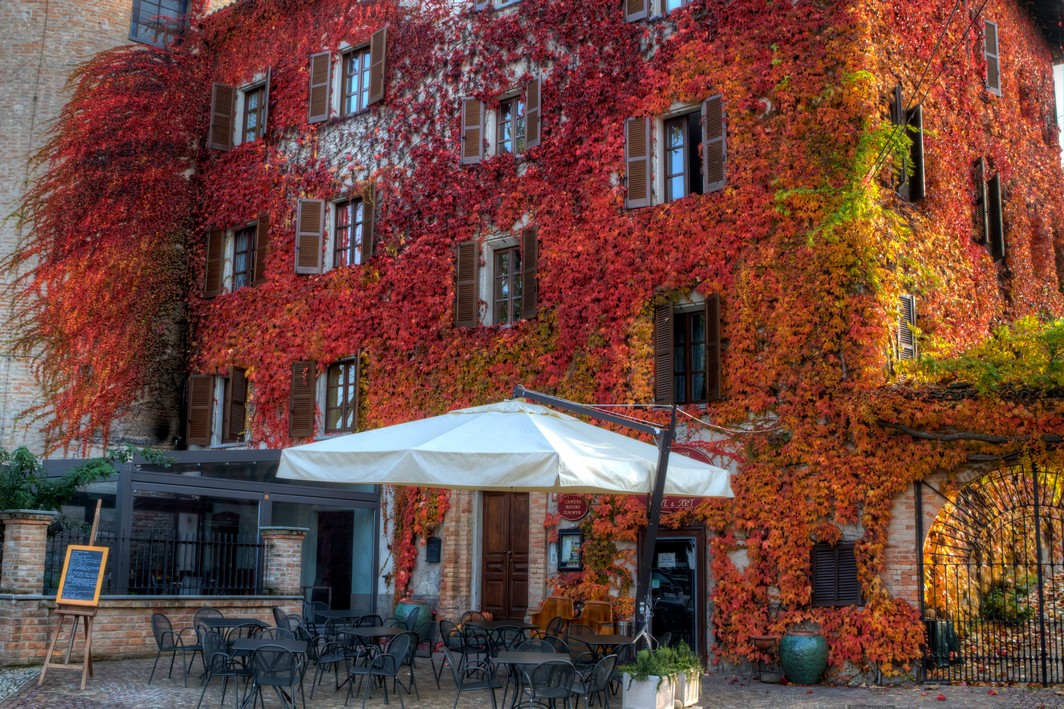 But when and where was the first “ancestor” of Barbaresco born?

It is said that the first experiment of vinification of Nebbiolo grapes was made in the historic cellars of the Palace of the Counts of Castelborgo where Count Camillo Benso of Cavour had invited the famous French enologist Louis Oudart to the Castle.

Even, before working for the Marquise Col Giuliette Colbert of the Marquises of Barolo, Louis Oudart had begun his “adventure in Piedmont”, which led to the birth of our great red wines, right in Neive.

It is no coincidence that the designations of origin of Barolo and Barbaresco mention the name of the municipality of production on their labels rather than the name of the grape variety, just as the French did. 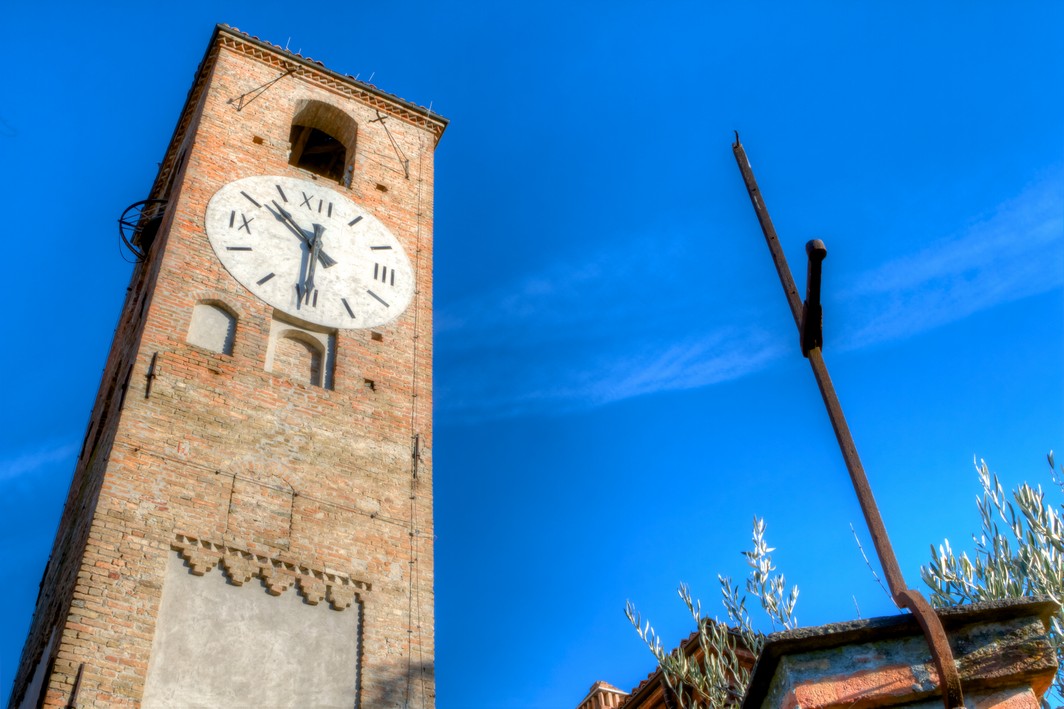