We own a vineyard in the ‘Menzioni Geografiche Aggiuntive‘ (MGA) of San Giuliano.

It is the «cru», planted in the 90s by my father, Pasquale, which brings together four generations of my family, the Pelissero. There are four hectares around a ciabot – a brick or tuff house that was used to shelter agricultural tools or to shelter from storms – with a statue of Saint Giuliano whose name was given to the cru or, as they call it in Italy, the ‘Menzioni Geografiche Aggiuntive’. 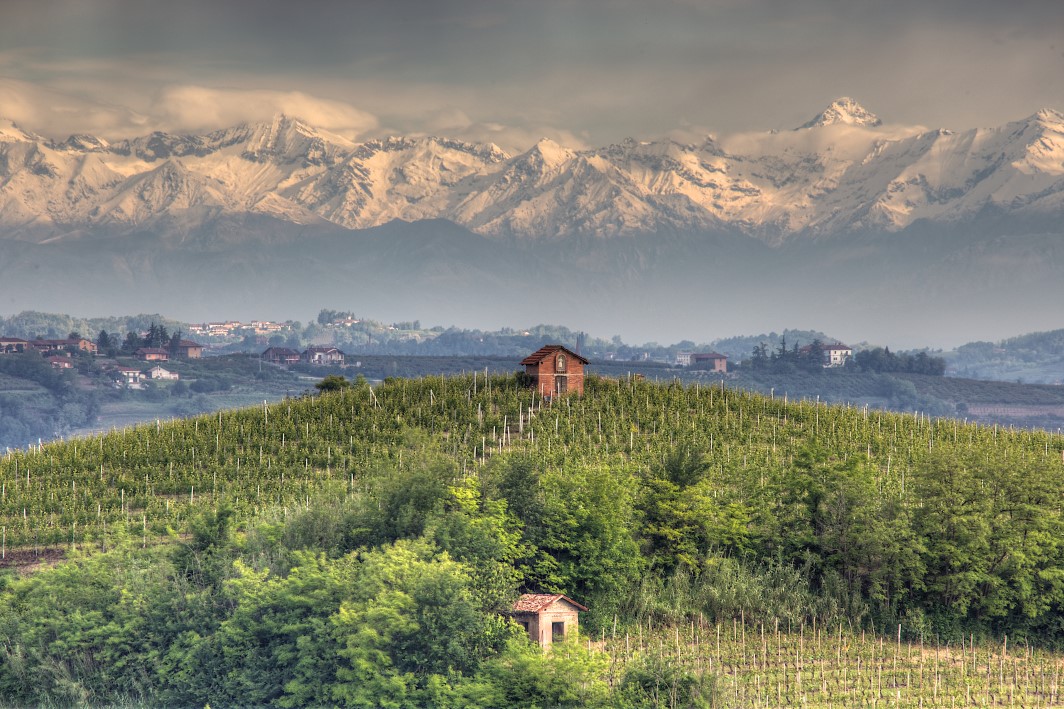 There is no clear documentation of this, but it already existed when my grandfather Giuseppe was born in 1901: a carpenter, who made the door and windows of the ciabot. I like to think that this vineyard and this wine are the bond that unites our four generations of Neive farmers: from my grandfather to my son Simone. Here the Barbaresco Bricco San Giuliano and the Barbaresco Riserva Bricco San Giuliano came to being. 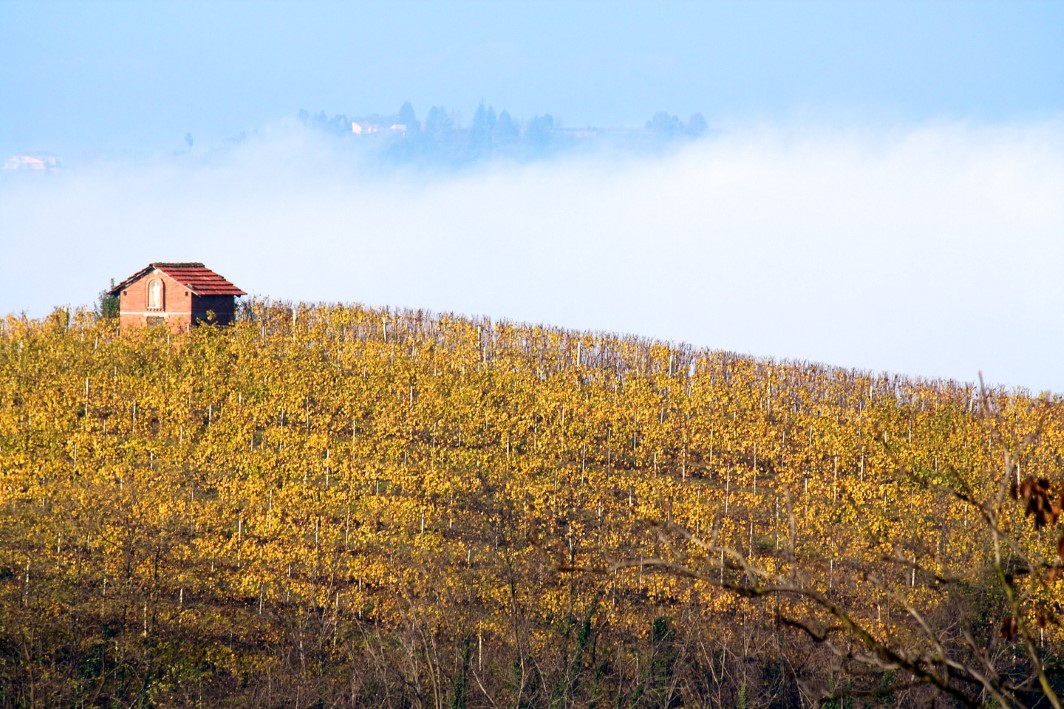 In 2007, when my father died, the company only produced Cascina Crosa, the historical Barbaresco. The Bricco San Giuliano is my wine. We have remained traditional producers, only using large barrels and traditional fermentation methods.